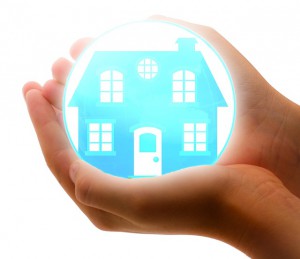 Homeowner’s Insurance is a broad type of insurance coverage designed to cover a home and the property it sits on. This insurance is very broad, wrapping many different types of coverage into one package.

If you want to take out a mortgage on a home, the institution you borrow from will probably require you to have some level of Homeowner’s Insurance, if only to make sure if there is a disaster they do not lose their collateral on the loan. Homeowner’s insurance is like a broader form of Renter’s Insurance – it is a combination of property insurance and liability insurance. 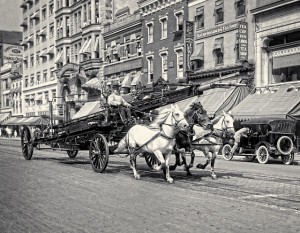 What we now call “Homeowner’s Insurance” started in the 1600s as insurance against homes burning down in a fire (it was created in direct response to the Great Fire of London). In the era before public fire fighters, private insurance companies would sell Fire Insurance to homeowners. That insurance company would then have its own staff of fire fighters who would put out fires at any insured home. There were many examples of the fire fighters arriving to a scene of a fire at an uninsured home (or a home insured by another company) and letting the home burn until the owners paid the company a heavy fee.

By the middle of the 20th century, most insurance companies bundled these separate policies together into a single “Homeowner’s Insurance” package. The type of coverage that was offered was standardized in 1950, but has continued to evolve since.

There are two broad categories of Homeowner’s Insurance – “Named Perils” and “All Risk”.

A “Named Perils” insurance policy lists specific risks that the policy will insure against. If damage or loss to the insured home or property is caused by anything other than one of the listed risks, the insurance will not cover it. Named Perils policies are the minority – since the coverage is so limited, most homeowners prefer more comprehensive coverage. There are two types of Named Perils coverage: 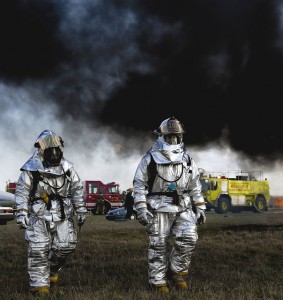 This is the most basic form of Homeowner’s Insurance – it is mostly only used for vacant buildings or if you lapse on your insurance coverage, but the bank holding your mortgage still wants to protect their investment. It covers the following Named Perils:

This is a slightly more common type of insurance, which covers several additional Named Perils. 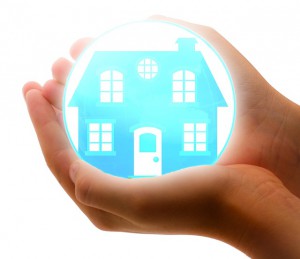 “All Risk” coverage is the opposite of Named Perils – it covers all damage unless it is specifically listed as an exception. This type of coverage is used much more by homeowners, but policies can vary quite a bit in terms of the specific exclusions. There are some types of damage that is almost universally excluded from these policies, so homeowners will need to purchase a separate insurance policy if they want it covered:

A Homeowner’s Insurance policy has four specific types of coverage.

All Homeowner’s Insurance policies have limits, usually around $100,000 (although this can vary with the policy), so the insurance company will only pay out up to that limit.

Different parts of your property also get different coverage limits. The way it normally works is that the insurance will first outline how much is covered for the structure of your primary dwelling (meaning your house).

All of your stuff is given its own percentage limit too, usually 20-30%. A separate percentage applies to your liability coverage as well.

How Much Will It Cost Me?

Homeowner’s Insurance can be expensive compared to rental insurance, depending on your level of coverage. The average policy had an annual premium of $964 in 2017. Like all insurance policies, there are things you can do to increase or decrease your insurance premiums.

The biggest factors increasing your premiums relate to your liability coverage – most payments insurance companies have to make is because someone is suing the homeowner. These items will probably see your rates go up the fastest:

Premiums swing both ways – there are also ways to get your premiums down over time.