Previous: The Consumer Price Index
Next: What is Impact Investing?
Student Blog

Inflation: How to lose money without spending it 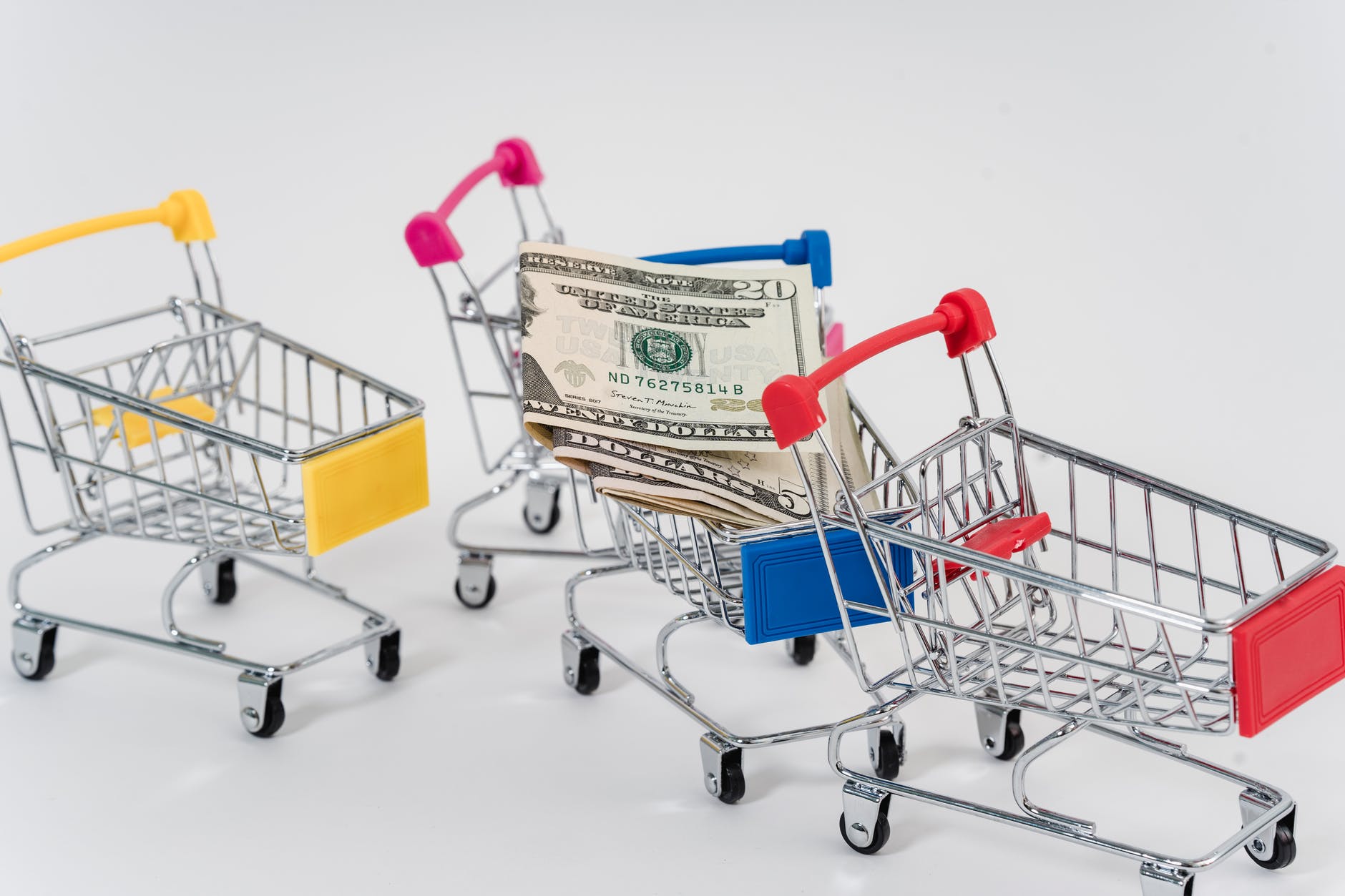 Inflation is the rate at which the value of a currency is falling. During periods of inflation, prices for goods and services rise. Economists categorize inflation into three types:

The most commonly used inflation index in the US and Canada is the Consumer Price Index (CPI).

The average consumer pays attention to trends in the economy. Expecting inflation in the future, employees demand higher wages now. With increases in wages, comes higher prices, continuing a cycle of price increases.

Deflation is when the price of goods and services decrease. In times of economic deflation, consumers have greater purchasing power.

Although deflation may seem like a positive change, the concept can actually have detrimental effects on the economy. Increased deflation can indicate the start of a recession. As prices start to decrease, consumers tend to wait to purchase products, hoping to obtain them at a lower rate. This lower spending eventually snowballs into higher unemployment and interest rates, as manufacturers and producers struggle to make ends meet.

Deflation is generally the result of one of two situations.

Essentially purchasing power reflects the amount of goods and services that a unit of currency can buy a consumer at a given point in time.

From what consumers buy, to what they invest in, to stock prices, to a nation’s economic prosperity—purchasing power impacts all aspects of the economy.

When inflation rises, purchasing power decreases, resulting in a higher cost of living for a population. This often means unemployment rates will rise, credit ratings will plummet, and individuals may find themselves amidst an economic crisis.

How it affects your finances

Inflation and deflation are connected to changing economic trends.

Currently, inflation is one of the major effects of the COVID-19 pandemic. The ongoing global crisis has impacted supply chains, energy prices, rent and housing markets, medical costs, and simultaneously increased the demand for certain goods and services.

The global supply chain has seen hurdle after hurdle, with goods either arriving late or not at all. American businesses that relied on exports are in short supply, leaving consumers to expect inflation in the short-term.

On the demand side, US imports increased by 30% during peak pandemic months. The global demand for household entertainment in the form of televisions, exercise bikes, and even furniture prompted a vast increase in container-shipping rates.

The Suez Canal blockage in March 2021 is another example of how global supply chains are a factor of inflation.

Despite the fact that the canal was only blocked for six days, the global supply chain saw catastrophic distributions. The temporary set back further delayed the already congested ports and distribution centers. This resulted in delayed shipments to consumers, as well as manufacturers waiting for raw materials. Thus, creating a domino effect of delays as production and manufacturing were all halted waiting for supplies.

It was estimated that the blockage delayed an estimated $400 million an hour in goods.

The result: inflation. Businesses then increased prices to make up for the higher shipping costs, lost time and revenue.

Oil prices and levels of inflation are closely linked in the economy. Rising oil prices increase the price of goods made with petroleum products, transportation, heating, manufacturing, etc. And inflation often follows.

Oil has a multiplier effect as it circulates through markets. It is an unavoidable expense for companies that rely on transport. These businesses then pass the costs to consumers through increased prices.

Currently, environmental groups are lobbying to block pipeline productions, and in turn oil prices are rising to compensate for safer methods of transport. However, higher oil prices can negatively impact the pace of spending on renewable forms of energy. Additionally, byproducts of natural gas are used in food preservation. Higher transportation costs can diminish the shelf life of perishable goods. For consumers who rely on these exports, these increased costs further devalue their currency.

Inflation can pose a threat to a consumer’s investments.

Lower interest rates result in a greater ability to borrow money, which results in increased spending. As spending continues, the economy grows and inflation increases. Increased prices decrease the value of your savings. Currently, interest rates have been facing a downward trend, resulting in consumer’s losing money compared to the average yearly inflation.

Long-term financial planning and a range of investments is the best way to protect yourself from the unpredictability of inflation. This is because savings can lose their value, while investments tend to gain profits in the long-term.