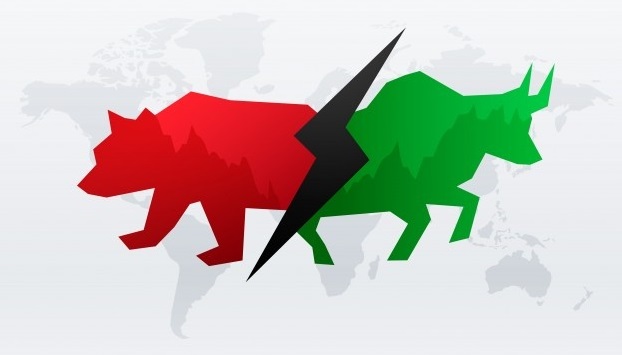 The Wall Street Survivor (WSS) website has acquired a loyal following over the last few decades. Among them is David Hrachovy, long time user and recurring champion. Most recently, Hrachovy participated in the 2021 Wall Street Revival contest, where he claimed a strong lead, and went on to win the first place cash prize.

Hrachovy spoke with us here at Wall Street Survivor about his journey with the site, and how the thrill of competition and enticing prize money keeps him coming back for more.

“I saw the prize and I’ve been signed up for WSS since […] more than 10 years. It was back when you had the old format, and I was entering and placing in contests even back then. They were weekly contests back then.” Hrachovy said.

Hrachovy is among those who dabble in the finance world outside his primary career. Despite studying Biochemistry, he took an interest in trading and has been securing contest wins for over a decade.

“There were no cash prizes, but I did get a couple of first places and I won an options trading course. That must have been 12 or 13 years ago that I got into it [WSS]. And I check in every once in a while to see if there is an ongoing contest.”

Spending time learning, investing, trading, and bettering his own financial literacy has become a cherished hobby for Hrachovy.

“It started back in the mid 1980s. For some reason there was a bull market exploding back in the mid 80s and it was all over TV. And that’s when I started thinking ‘hey, you know what, maybe I should get in on this’ and I don’t know […] it’s like the bug bite […] I can’t stop thinking about it, working on it, almost like an obsession, but I try to keep it below the obsession level” Hrachovy said.

Hrachovy is self-educated when it comes to the world of trading and investing, looking to the internet and sites like WSS for input and strategies. Picking up his go-to strategy from a wise, older trader he stumbled upon while watching TV one night.

“Before the turn of the century there was this show on PBS called Wall Street Week with Louis Rukeyser, it was about stocks, it’s not on anymore. He was interviewing this really old man who had been trading stocks since the 1930s. And he said there is one pattern that’s never failed him […] the breakout pattern.” Hrachovy said.

While Hrachovy follows the breakout pattern when he can, he’s always been adaptable to the highs and lows of the market. Understanding that the same thing won’t work every time. When asked what advice he has for young investors, Hrachovy emphasized the importance of screen time.

“It’s an art really, but there is some science involved […] don’t just look at one graph or one stock, set-up a screen […] where you can have like nine or 10 graphs of everything that’s moving that day, on one or two pages. You can look at nine or 10 graphs at the same time and you can see which one is flatlining, which one is jumping all over the place […] forget that, you can’t do anything with a volatile stock.” Hrachovy said.

“But if you find something that’s moving up or moving down smoothly […] and it looks like it’s going into a consolidation, […] your chances are better that it will continue moving in that direction if it’s not bouncing all over the place, price wise.”

Young people looking to venture into the world of finance have a lot to learn from WSS players like Hrachovy. With research, hard work, and a little bit of luck, you too can join Hrachovy in the winner’s circle.