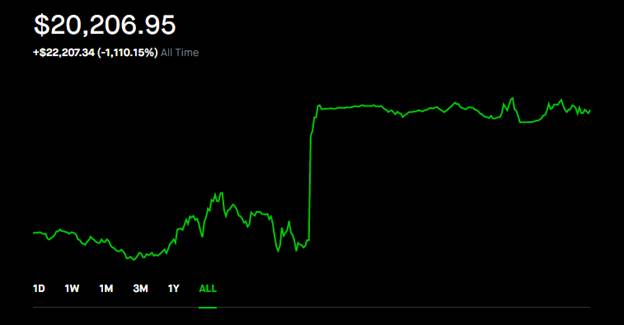 Robinhood and Your Investments

Robinhood (or RH, as they are known to exactly no one) caused a massive shake-up of the brokerage industry when they launched in 2015. They promised $0 commissions. Their waitlist was months long – but I was ready. I signed up early and gained access in January 2015 (just a few months after I had started with StockTrak, as luck would have it).

I signed up with Robinhood for a few reasons. But the biggest one was the $0 commissions. I did not know if I REALLY wanted to put my money into the stock market yet. I only had about $500 in savings, and that was only AFTER payday. I was still going paycheck-to-paycheck, even though I had already paid off my credit cards. If I attempted to diversify, splitting my $500 into 5 different stocks, I would need to make 5 trades. At the time, that would cost me $10 per trade in commissions – $50 total. I would have lost 10% of my investment before I even started, which is why I stayed out of the markets.

The same thought occurred to thousands of other people. Why would I want to risk all my money in a brokerage account? I’m losing the game before I even started to play. But with $0 commissions, that game has changed. Now I can make, or lose, money based on my investing skill, not what my brokerage is charging me. So I put down my $500 and bought what I could afford (which, coincidentally, was based on what I already traded in my StockTrak portfolio as part of a company contest). 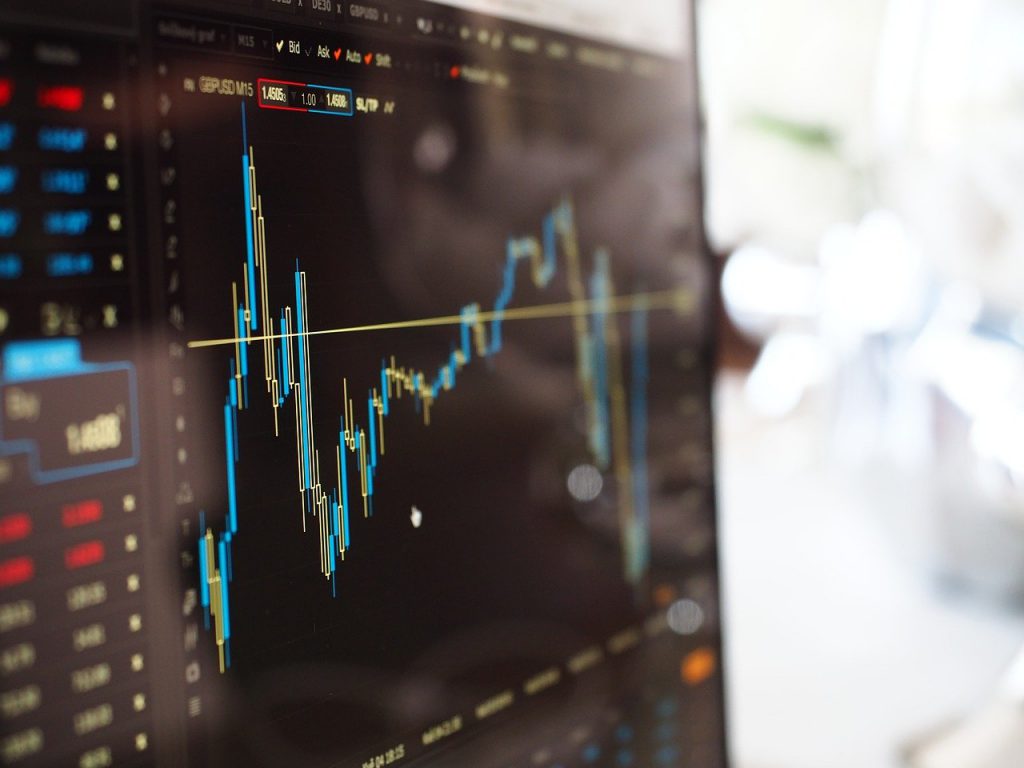 I put my money where my mouth is. I started investing, and I put another $500 in every few months. And I lost money. Not a lot, but enough where it kind of sucked. But I did not take my money out, because I knew that it was better in the markets than sitting on the sidelines (or spent on Amazon).

In December 2015 I decided that the problem was that I was not paying close enough attention. I bumped up my account to be eligible for “Day Trader” status so I could sell a stock quickly if it started losing money. Curiously, I started losing money faster. Thankfully, by this time StockTrak was paying me enough money so I was also able to have an Emergency Fund set aside, besides my Robinhood account.

By March 2016, I decided Day Trading was costing me more time than it was worth (and I was still losing money), so I stopped checking my account every day. Miraculously, my balance started increasing – I was sticking to a combination Buy What You Know and Buy and Hold investing strategy. I had ups and downs, spikes, and troughs, but I kept making my monthly deposits and re-balancing my portfolio without paying too close attention to the ups and downs.

About half of my portfolio was invested in stable securities like S&P 500 ETFs. About ¼ was in “sure bets” (in my mind) like Amazon. The remainder was my “fun money”, which I was investing in things like off-the-wall tech stocks (WATT, TSLA, etc) – I got this idea because I audited about 500 accounts on StockTrak every semester and saw what the winners were buying. My portfolio had its ups and downs, but it was certainly beating my savings account.

December 22, 2017. I decided not to drive to the StockTrak main offices – I would work “from home” from my mother-in-law’s house so I could help prepare her traditional holiday meal of fondu that evening. I was working on my laptop from a “desk” that consisted of an antique makeup table that I carefully cleared onto the floor, using an oversized pillow for a chair. I was preparing that morning’s StockTrak newsletter that we send out to all students about “Featured Stocks”. We usually look for the daily stocks that are “market movers” for the day, filtering down to ones we recognize as potentially household names (getting rid of penny stocks and other weird ones).

Strange, I recognized one something I actually owned. It is doing well. Wait, that period in the stock price was actually a comma. It was doing VERY well. I called over my girlfriend to strategize. I was, very suddenly, $15,000 richer – and we had enough saved up for a down payment on a condo. Hopefully, my boss was not expecting much on this day before Christmas, because I certainly was not paying very close attention to work that day. It was a wireless energy company, ticker WATT. I found it existed because I frequently saw it pop up as “most active” when researching doing the daily newsletters (and it came up a lot in portfolios I was auditing). In researching the company’s technology, I believe that it could be a massive game-changer if/when it finally hits consumer markets. It spiked that particular week because rumors were circulating that it was going to be included in the next model of iPhone. The rumors were unfounded, but my % trailing stop orders locked in my profit when the markets began their correction without me having to obsess over it.

I rode the wave for a few more days – netting a few more thousand dollars in the process. I sold it off, with the profits as cash to my savings account (for that down payment), and my initial investment back where it came from. That lost me money over the next month, but I was still in great shape.

I kept putting money in with my regular monthly contributions. Sometimes it grew, sometimes it shrank. But it was never “lost” because it was never spent – if things got tight, I could sell off my investments. I chose not to.

My role at StockTrak has changed drastically since I first started as part of the support and operations team.  The $10 commission at other brokerages does not matter as much when you have $20,000 invested. Honestly, their research tools are not great. But I find it easy to manage, and I do my research using my free Stocktrak practice account, with the exact same information that every user sees in their twice-weekly newsletters and StockTrak portfolio.

I still have ups and downs, but Robinhood genuinely changed my life. If I were paying $10 per trade, there is no way I would have been investing in 2017 – let alone in stocks that I might need to dump at a moment’s notice depending on market news.

Yesterday, Robinhood was fined $65 million dollars for “misleading” customers on how they make their money. Since I work with StockTrak (with somewhat of an eye on how brokerages generally operate), I’ve known from the start that they make their money by “selling” my trades to other clearinghouses, which gets them a 0.1% spread. And I could not possibly care less. They make MAYBE a cent on my $100 transaction – and I do not think the average small investor should care either. This might make a difference if I were investing a million dollars, but when I was agonizing over the $500 in my savings account, I could not be happier to have my money with Robinhood.

Full disclosure, this is my Robinhood returns since January 2015:

I also maintain a separate Roth IRA with Merrill Lynch (started much later than my Robinhood account), which I invest exactly the legal maximum every year, exclusively with index funds (and cannot currently remember my login details, because a Roth IRA is not meant to be obsessed over).

StockTrak does not give investment advice to anyone – I, nor anyone on my team, is a licensed financial planner. However, I encourage everyone to invest in SOMETHING. You almost certainly will not see returns as I did, but it is money you will set aside and not spend on random “stuff”. I personally, Kevin Smith, recommend that every person open a Robinhood brokerage account and start their journey of investing.

In 2020 they hit 10,000,000 customers without spending a dime on traditional advertising.  How did they do it?  Instead of spending their advertising dollars on TV and print ads, their marketing gimmick is they give everyone that opens an account a FREE stock worth $5-$500.  And then they give you another free stock if you refer a friend (up to 3 friend referrals per year).  So if you open an account and refer 3 friends, you will receive 4 shares of stock totally free.  This is a fact because I do this every year myself.  Click here to open your Robinhood account and get your first free stock!